Former IACCP President, eminent social scientist, and friend, Kwok Leung (Ê¢ÅË¶∫) passed away on May 25 in Prince of Wales Hospital in Hong Kong after a two and half month long illness. A private funeral for family and close relatives will be held in Hong Kong. Kwok was 57 years old and leaves behind his wife, Yumi, his son, Kirk and his daughter, Eiki. This sudden and unexpected tragedy leaves his family, friends and the science of culture bereft. No additional words can express our sadness.

A letter from Yumi to IACCP and other organizations in which Kwok was active is attached to this news posting.

The IACCP Executive Council will discuss a remembrance for Kwok in the following weeks. 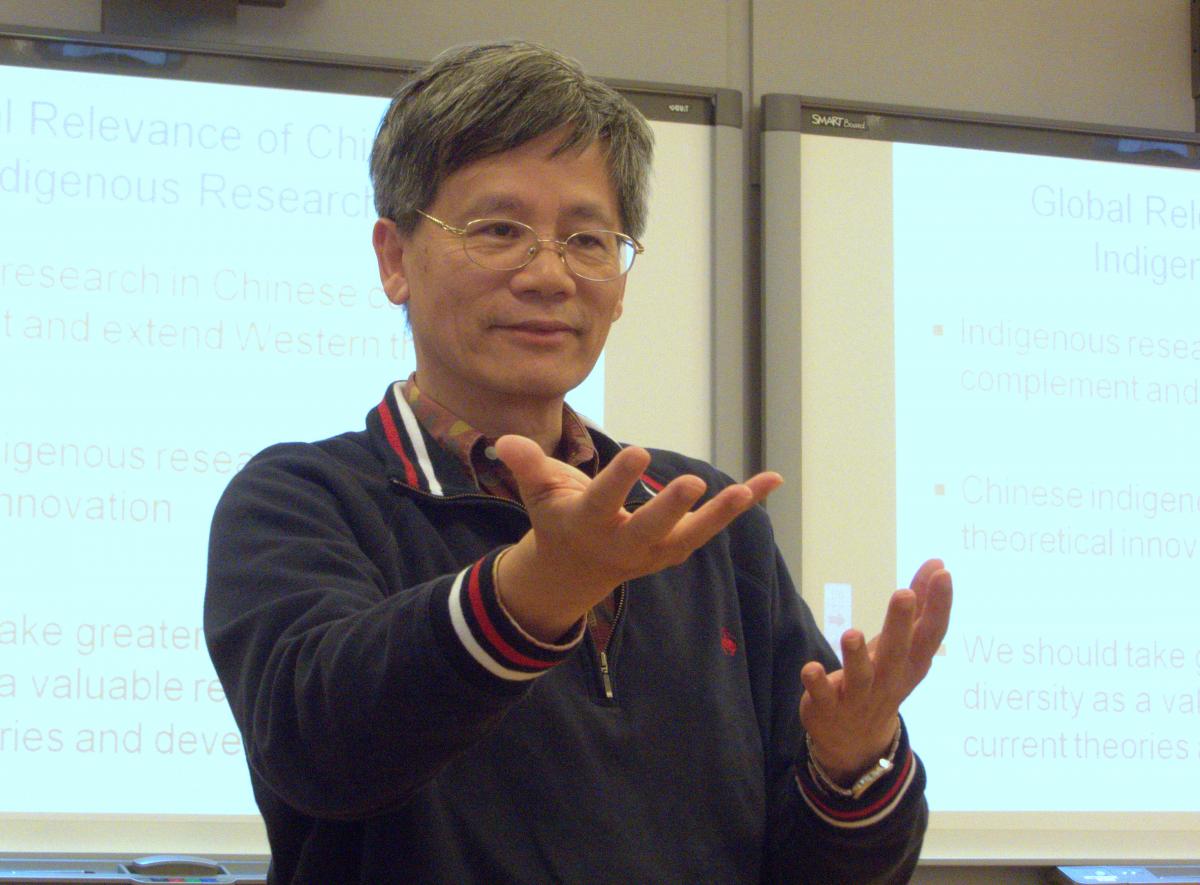